“Across the United States from East to West and North to South, this is Your Radiation, This Week.”

“What does the Rad mean?”

“The radiation measurements are much higher today than years ago. The radiation from nuclear bomb detonations and reactors has been falling to the ground for these past 70 years. The radioactive products last millions and in many cases billions of years. For us, the Rad lasts effectively, forever.”

“Although we can’t see it, taste it, smell it or hear it we can measure radiation and observe its effects. One way to measure radiation which the United States Environmental Protection Agency [EPA] has chosen to use on its radiation websites is in Counts Per Minute. Each Count is One Radioactive Decay.”

“Fifty CPM is an alert level and has been for years for people around radiation. The alert means that the radiation level is higher than it should to be.”

“The Radiation Levels recorded by the EPA in the American cities listed above this past week are well beyond the old days and an alert level of 50 CPM. This radiation is not the kind of pollution than can be diluted or disappears by itself in a few days or years. The “longed lived” radiation lives much longer than this Planet will be around, according to astronomers and physicists.”

Copyright by Bob Nichols @ 2016. Reproduce and distribute, give full attribution to Bob Nichols and Veterans Today.

Your Radiation This Week #6

Good Day, this is “Your Radiation This Week.” These are the recorded Radiation Highs that affected people this week around the United States and in your neighborhood.

Your Radiation This Week #7

Last week a reader asked a question about Cesium137 in the atmosphere and air travel.

Your Radiation This Week #8

Your Radiation This Week No. 9

… This is what everybody says, they are wrong of course, Nuclear Armageddon has already happened, probably sometime in the 1980’s.

BOB NICHOLS SAID WHAT ABOUT YOUR RADIATION THIS WEEK!?!

By Bob Nichols on March 28, 2014 Radiation Of Interest

Around the world about two billion people (2,000,000,000 people) live on fish and other now radioactive products from the sea.

When the radiation starts to liquify your internal organs that’s the end of the line. At what point, short of that, is action called for is the question.

– Getting Zapped like that leads to “shortened life spans” in the quaint expression of the American Nuclear Regulatory Commission. 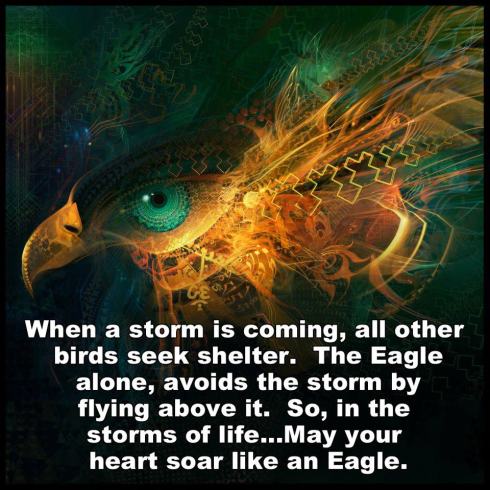