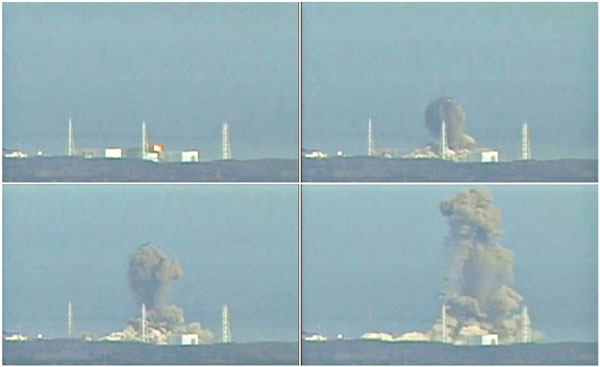 All Nuclear Reactors LEAK all of the time. THIS IS NOT A LEAK.

John W. Gofman was the long time Medical Director of the Livermore Nuclear Weapons Lab. He is also the inventor of the Stint medical device responsible for saving many lives.

Marion Fulk is a Scientist who has been with the nuclear weapons program since the early 1940s. 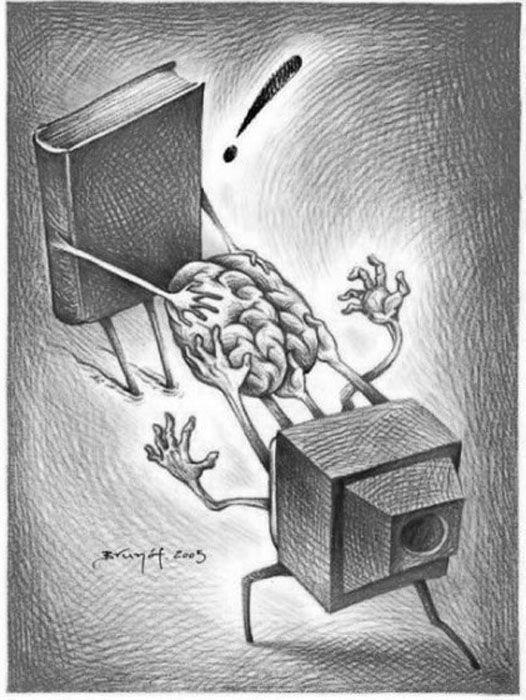 LET’S ALL WATCH THIS VIDEO SOON, AND PLAN TO DISCUSS WHAT IT MEANS TODAY….. IN FUKUSHIMA ON FB….. AND BEYOND

“Radioactive Berkeley: No Safe Dose” premiered at the Berkeley City Council in December of 1996. Featured speaker Dr. John Gofman M.D, Ph.D. addresses the medical impacts of low-level radiation exposure. The video also expressed a public concern over children visiting the Lawrence Hall of Science to exposure to tritium emissions from the Lawrence Berkeley National Laboratory’s (LBNL) National Tritium Labeling Facility.
~
“No Safe Dose” was also viewed by numerous regulatory agencies including US EPA and was instrumental in establishing the stakeholders group dubbed the Tritium Issue Workgroup or TIWG in 1997. TIWG met at the Federal Building in Oakland for nearly two years. From the very beginning, Berkeley community members of the workgroup experienced many problems with the LBNL workgroup. This eventually forced community participants to walk out on the corrupted process. Four years later the facility was finally closed.”
source:

LET’S ALL WATCH THIS VIDEO SOON, AND PLAN TO DISCUSS WHAT IT MEANS TODAY–IN FUKUSHIMA ON FB–AND BEYOND 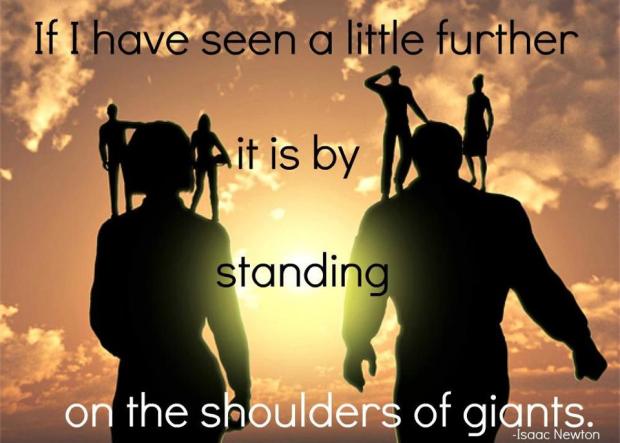 Have YOU read them all yet?

All Nuclear Reactors LEAK all of the time. THIS IS NOT A LEAK.