Fukushima Beyond FB; Meltdowns Since 3.11.11 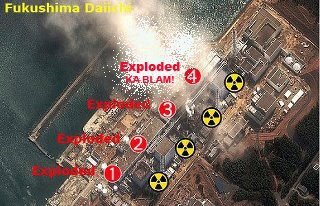 HERE’S A COLLECTION OF NEWS ARTICLES ABOUT #FUKUSHIMA from around the world.

Fukushima Beyond FB; Meltdowns Since 3.11.11 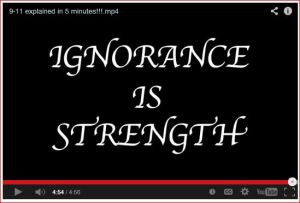 DO YOUR OWN RESEARCH. 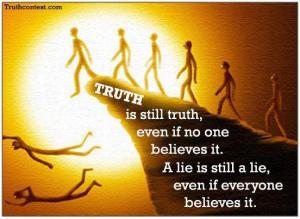 FUKUSHIMA: Truth or Propaganda? Can YOU Tell the Difference?!

As you read the headlines and the stories, from known and unknown sources around the world, THINK THINK THINK.

How can you tell if it’s truth or nuclear propaganda??

Start with a simple set of questions…..

Does it refer to the 1,946 known lethal isotopes, or does it minimize with references to just a few ‘better known’ scary isotopes such as cesium, strontium, and a little tritium? How about the plutonium, americium and allllll of the lethal isotopes contaminating the planet since 3.11.11?? 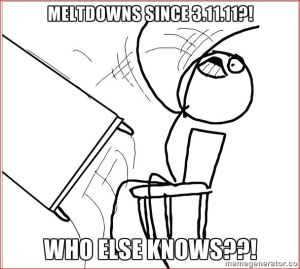 Does it focus only on #4, clearly omitting other clear and present dangers??Does it future tense dangers from #Fukushima to a certain set of ‘what if’ this or that happens? Does it claim dangers tomorrow, next week, next month, or in two or three months? Does it claim it will be very expensive and take a lot of time to ‘remediate’ the contamination (while ignoring the ON GOING NUCLEAR MELTDOWNS).

Does it talk about the ‘spent fuel pools/pits’ AS IF THEY STILL EXIST??

Does it blame Japan and absolve the rest of the nuclear states from responsibility to have acted in 2011, when it would have made a difference? Does it ask you to sign petitions, sing songs or and carry signs? Does it encourage you to believe the UN will be of any help, when they already weighed in with the Nuclear States IN SILENCE since 2011??  Does it mention how the Secretary of State handled the #Fukushima events at the UN in 2011? 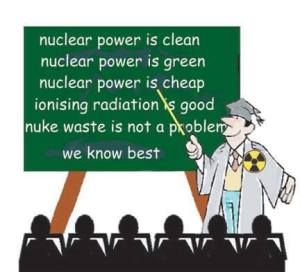 Uploaded on Sep 22, 2011
U.S. Secretary of State Hillary Rodham Clinton participates in a UN high-level meeting on nuclear safety and security at the United Nations in New York, New York on September 22, 2011. [Go to http://www.state.gov/video for more video and text transcript.] 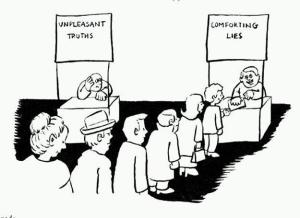 Does it call for #Fukushima-Gate investigations in the USA, including all complicit in the cover up and alleged collusion with TEPCO shareholder bailouts?

Does it discuss the nuclear states working together to eliminate nuclear power from the planet, and hold all responsible parties–around the globe–accountable for the #Fukushima Fiasco, News Censorship and Propaganda Deceptions? Does it suggest the Southern Hemisphere is somehow safer from the 1,946 known lethal isotopes, and if you cannot escape Japan or anywhere in the Northern Hemisphere, stay inside for a few days (use duct tape?) Does it suggest entombing the reactors?

Does it distract and deceive and confuse? Does it skew the numbers for radioactive isotopes. Does it skew comparisons to Hiroshima bombs to-date and in the future with unsupported undocumented numbers, just pulled from radiation contaminated air? Does it distract with dangers of ‘chemtrails’…suggesting they are more lethal than the radiation from #Fukushima?  Same for GMO foods?  (Which kill faster, unabated radiation poisoning or stuff we have been exposed to repeatedly and increasingly for many years?)

Does it suggest that the dumping of radioactive waste is a) new information and b) more dangerous than the on-going spewing of radioactive isotopes into the atmosphere?  Does it use ‘tiny’ little minimizing words to discuss the tonnes and tonnes of radioactive waste already dumped into the ocean, since early 2011, and call it ‘leaks’ and blame TEPCO for bolted nuke waste containers, AS IF THAT’S THE BIG DEAL PROBLEM HERE??!!! D’oh!

Does it ever mention the burning, incinceration of radioactive waste, further expediting the contamination of the planet?  Does it suggest that the ‘radioactive tsunami debris may reach YOUR shores in a few years? (With apparent lapse of cognition about ocean currents!) 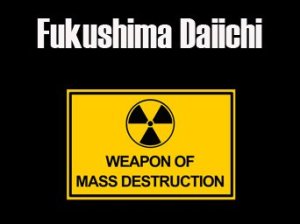 Does it deny the EXTINCTION LEVEL EVENT that is in full swing, claiming lives of unborn children, maiming and killing living living creatures of all species with ‘mystery illnesses?? Does it focus more on ‘possible’ future tensed cancers and thyroid issues, minimizing the #1 threat, heart diseases?  Does it suggest the plausibility of Tokyo 2020 Olympics? 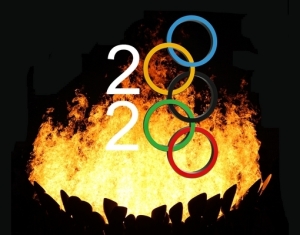 Does it attempt to sell you snake oil, a book, or just an opportunity to be in the streets or and give money to keep them going, so they can continue to tell half-truths? Are any/all of the ‘leaders’ SELF-PROCLAIMED PROPONENTS OF THE NUCLEAR INDUSTRY, or and those who make a living telling tales on behalf of the nuclear industry with future tenses minimizations of the horrors we collectively face?

DOES IT SUGGEST THAT ‘NOBODY HAS DIED FROM #FUKUSHIMA, AND NOBODY WILL?’

DOES IT SUGGEST THAT SMILING OR AND PRAYING OR AND MEDITATING PEOPLE DON’T GET RADIATION POISONING???!!!

You might compare and contrast to the information you have found in these resources. Then, tell your friends and tell your neighbors; your governments already know.

ALL NUCLEAR REACTORS LEAK ALL THE TIME
http://allreactorsleakallthetime.com/

“You are going to have to make your own choices. You will live a little longer, or, die sooner by these choices, as will I. No one is exempt…

Remember Remember…. November…. WE ARE THE MEDIA NOW

WE ARE THE MEDIA NOW, SO BE IT. 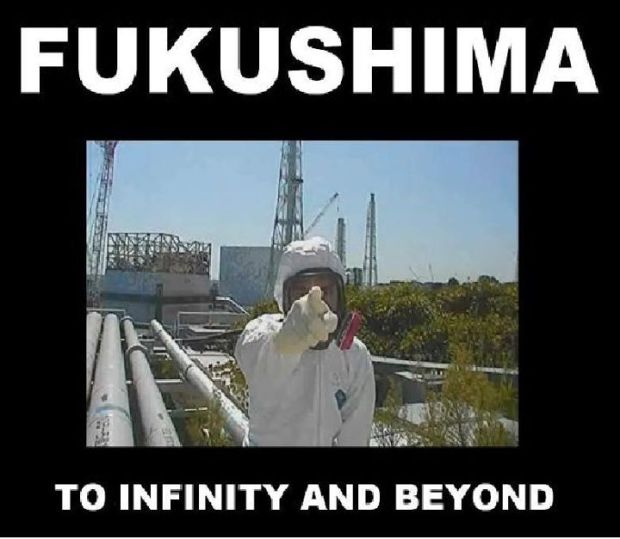