Lucy Occupy  Says: “It’s all perspective, isn’t it?” #SONGS or #Fukushima, Jobs or No Jobs, Nuke or PRISM, HAARP or JASON … endless perspectives . . . 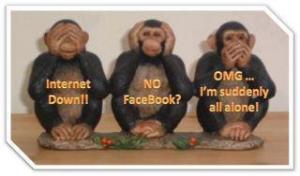 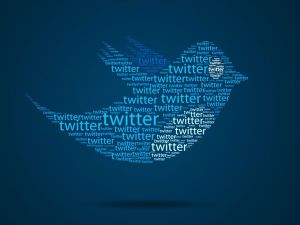 Lucy Occupy Says:    ”It’s all perspective, isn’t it?”  Everybody seems in an uproar about the distractive news of gov’t spying, PRISM and KALEIDOSCOPES etc.  Even the top dudes from top #Nuclear States [ USA, CHINA ] are in a fuss about it.  Who has the biggest ‘spy rings’….. Saturn or Mars!!!  Verizon or Sprint?  Google, FB, DROP BOX, ETC or AOL??  D’oh! 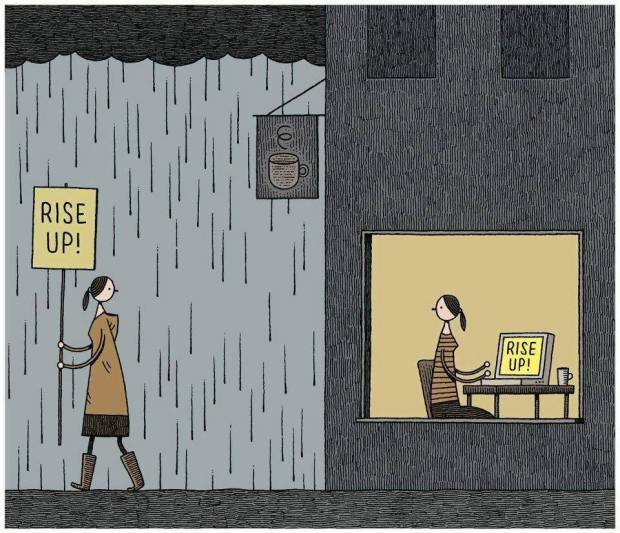 Anybody feel like there are ‘forces at work’ to get you worked up and into the streets, to inhale 1,946 known lethal isotopes at fulll velocity?  Don’t fall for it….. stay cool, stay focused, and attend to your computers and smart phones!  THINK LOCALLY. ACT GLOBALLY. OCCUPY VIRTUALLY.

Nevermind if that team of #nuke experts comes up with their ol’ sorry slogans about ‘run naked in the streets if you have to’….

DON’T DO IT.  DEAD PROTESTORS DON’T GET THE JOB DONE.

Here, watch some videos today, and share with your friends, today:  http://allreactorsleakallthetime.com/about/

Back in the olden days (60′S and 70′s etc) , didn’t they used to recruit college kids to do what the algorithms are doing now?? GET MAD ABOUT THE JOB LOSSES, HUH?  Sure, FB trolls pick up some of the slack, but they can’t be paid much more than minimum wage, without benefits, can they?!!!  What a collection they are, too….huh?  Kids studying for engineering degrees in “Nigeria” all the way to ‘Harvard Grads’…….d’oh!!   Somebody help them re-write those playbooks, huh?  It’s the 21st Century…..
Isn’t it really much like the concerns of USA becoming a “Police State”….. you know, the USA leads the world in the number of incarcerated citizens, and has for quite some time.  (Years!!! Connect those dots, huh?)   And good golly, they have even PRIVATIZED those prisons…….so if we deal with basics…. ahem, slave labor issues???  😕   Just saying…… 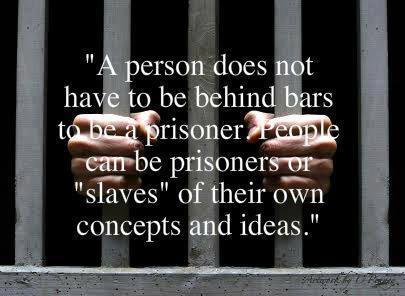 There are major distractions from everywhere lately …… apparently …..distractions from primarily the on-going global DePopOps…….It seems that fewer and fewer are talking any truth about #Fukushima.   It triggered that nasty ELE, Extinction Level Event for Humanity too,  back in March 2011, that is progressing nicely without fanfare or news.  They even have plans, apparently, to ERASE IT FROM THE HISTORY BOOKS and INTERNET….!  That’s a work in progress…… Stay Alert.  It was premature in 2012, but they know now that most are nearly back to sleep….. STAY ALERT.

We just saw a crowd of anti-nukers hip-hip-hooray-ing about the promise by SCE that ‘yep, we’re gonna decommission the #SanOnofre Stationary #Nuclear Weapons Facility…..yep, we sure are….stand by…..after a few reports to shareholders, maybe we can pull out like TEPCO, and leave the State holding the bag, while we deal with the ‘next generations’ (of mutants??!!)

Does anybody else find it odd that a group of CORPORATIONS runs USA Stationary #Nuclear Weapons Programs, i.e. SONGS, aka #Fukushima USA.  One would think such programs would have a military leadership, not TED and Gangs.  😕    What sort of rabbits will they pull out of the hat next to protect their Shareholders??  Stay Alert!  What distractions will the nuclear propaganda machinery have in stores for the masses??  Stay Alert!!

Remember, thoughts are things and WE ARE THE MEDIA NOW, the #nuCLEAR MEDIA now.
The blog, ALL REACTORS LEAK ALL THE TIME,  has a ‘new look’ to it…. see if you like it more, huh?
http://allreactorsleakallthetime.com/

THINK LOCALLY. ACT GLOBALLY. OCCUPY VIRTUALLY….. as if lives depend on it.

DO YOUR OWN RESEARCH; DRAW YOUR OWN CONCLUSIONS:

See more @ CHERNOBYL: Consequences of the Catastrophe For People and the Environment 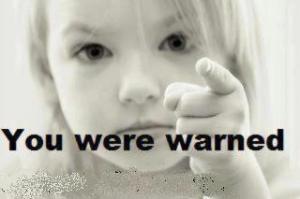