‘Plausible deniability’ that there is ‘no immediate danger’

Is anybody else concerned that the impending restart of Fukushima, USA (aka San Onofre Nuke Power Plant) could just be another de-pop-op in progress?? 0.0

Humans in their right minds would not risk more than 18.1 milllions of lives in Southern California (and beyond) to make a few bucks, would they??!! Yikes!!

‘SCE intends to go forward with a bogus and dangerous experimental restart at   Fukushima, USA  aka San Onofre Nuclear Power Plant in California?  Over our dead bodies?!!?’

As reference, we know that Chernobyl AND Fukushima contaminated their entire countries–AND THE WORLD!   To think for one minute that the ’50 mile area’ is some kind of magic shield or white picket fence the radioactive isotopes will ‘respect’ is absurd.  There is no barrier now and thinking the rads will change behavior in a nuclear disaster is PURE FANTASY.

The ’50 miles’ is merely what the US Government and the NRC suggested people should evacuate in Fukushima.  Of course, both entities are merely puppets for the pro-nukers.    The Fukushima rads hit the USA in less than 10 days, and continue to bombard the planet,  traveling thousands of miles, and the cover up has been ongoing since 3.11.11.

The ‘real immediate danger’ for a Station Blackout – MELTDOWN – for one reactor is a minimum 300 miles radius; more in the area of the prevailing wind.  US Census Bureau has documented 18,100,000 (18.1 million) population in the Greater Los Angeles Metropolitan Areas, with Orange County at merely 3,055,745 as of July 2011 (probably reduced since Fukushima, will have to wait for future stats.)

Did YOU send YOUR kids on educational [eugenics?!]  ‘field trips’ to Fukushima in 2012, like so many ‘parents’ and ‘institutions’ did? Or take them to play in the waters at Fukushima?  D’oh!

Remember also that nuclear reactors are simply stationary nuclear weapons.  Consider that in your ‘guns and weapons’ and ‘1st and 2nd amendment’ discussions.   Remember also the DU exposure of military personnel deployed around the world.  Nukes.  Gotta go.

CRIMES DEMAND PUNISHMENTS!  Nuclear Crimes Demand Indictments and Punishments at the Speed of Light! Rather than more petitions and hearings and wishing and hoping they won’t Restart SONGS (aka Fukushima, USA) why not have PUBLIC TRIALS and SWIFT PUNISHMENTS for all involved in the immediate lethal threats to the 18.1 million people nearby Fukushima, USA (San Onofre)??!!

These nuclear profiteers are getting off way too easily with their 3D practices….DELAY, DENY, DEFY (and serial killiings with plausible deniabilities).  Following the money in such trials may also lead to indictments for crimes and profiteering related to Fukushima, globally, and may lead to putting the Fukushima reactor cores under water, to interrupt the on-going extinction level event created with the 3.11.11 meltdowns. 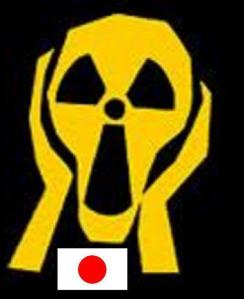 Do not Walk Quietly in this Open Air Auschwitz!
No San Onofre Restart. Shut it Down. Commence trials for nuclear crimes against humanity.  Experts Agree, SanO Unsafe. Restarting San Onofre is Unsafe.

Remember Fukushima. We do not…Forget.

All nuclear reactors leak, all the time. 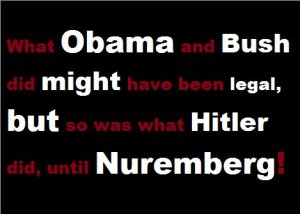 All nuclear reactors leak, all the time.

Remember Fukushima.  We do not…Forget.

Remember, everything Hitler did was ‘legal’….. TILL NUREMBURG.  During ‘those times’ the terror of historical killer psychopath regimes required rounding up of people for exterminations.

In the 21st Century, some of the same ilk are attempting ‘exterminations with plausible deniabilities’ which include, but are not limited to, deaths by radiation poisonings…..and we don’t even have to ‘leave home’ to be included!!?!

We can’t see, touch, taste or smell the lethal 1,946 known radioactive isotopes, and denial does not extinguish them.  Look up into the sky, and recall what blue skies used to be.  Be alarmed, and BE ALARMING!!  It’s your money and your life!!

Is it now … TIME FOR NUCLEAR TRIALS…. from Sacramento, to Washington, to New York, to Tokyo, to London, to Paris AND BEYOND?  Wherever the nuclear ‘carteliers’ are lurking, turning over rocks may expose more criminals!   Is the time for trials for nuclear crimes against humanity…. OVER DUE??!! 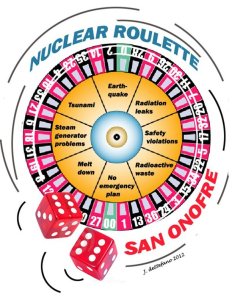 Then they came for the Tree Huggers, and I did not speak out–
Because I was not a Tree Hugger.

Then they came for the Children, and I did not speak out–
Because I was not a Child.

Then they came for the Scientists, and I did not speak out–
Because I was not a Scientist.

Then they came for the BLOGGERS–and there was no one left to speak for me. 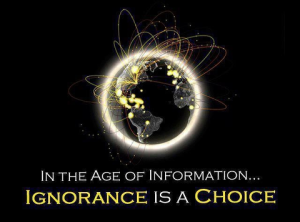 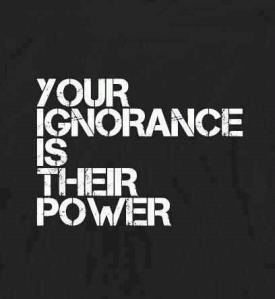 Suggestion: READ AND FOLLOW THESE BLOGS….and Share the Info, Links and Videos With Your Friends And Neighbors, and tell them to share the info with their friends and neighbors….TODAY!  Do it now….. expedite!  Are YOU blogging yet?  Without fear or caution??!!!  Carry on!  Have a nice day, and keep reading and firing! 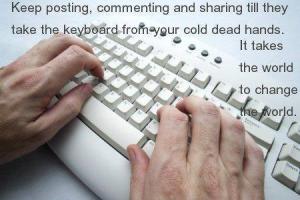 Do not Walk Quietly in this Open Air Auschwitz!

ASK AND TELL ABOUT FUKUSHIMA NOW…. and Fukushima, USA! Yikes! 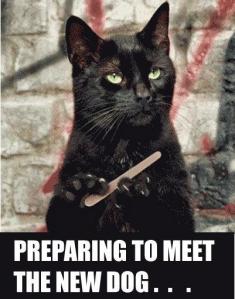 Do not Walk Quietly in this Open Air Auschwitz! #Fukushima, USA aka SONGS aka San Onofre Nuclear Power Plant   http://allreactorsleakallthetime.com/2013/01/19/do-not-walk-quietly-in-this-open-air-auschwitz-fukushima-usa-aka-songs-aka-san-onofre-nuclear-power-plant/

All Reactors Leak, All the Time.     No San Onofre Restart.  Shut it Down.