FB CELEBRATES 1 BILLION USERS!!!   What progress we have made as a species as we step closer and closer to oblivion!!!

Sadly, the masses, egged on by the ‘ruling psychopaths’ cannot see enough to connect the dots on anything.  So now, is it time to effortlessly kill off a few billion or so and everybody remaining gets rich doing it?  FB has been perfected.

What’s next, a clone company called ‘REVOLTING’???  What if they offered a sign up list for world’s ‘activists’ and ‘revolutionaries’ and ‘free thinkers’ and monetized the effort.  Who would keep the lists and who would keep the monies?

Ohhhhh, it’s so complicated and confusing, huh?   It’s almost like FB ‘cells’ are also mutating from the radiation poisoning, and will emerge into a new vehicle, designed to also compensate for LOEF, Loss of Executive Function, happening on the planet now, thanks to Fukushima and the non-actions therewith.   (Follow the Money!) 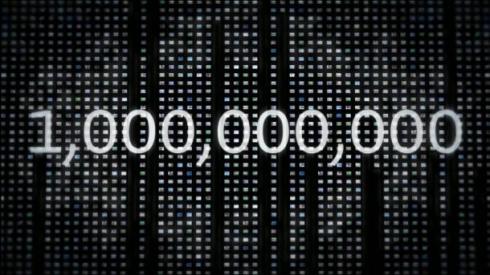 ALL NUKE REACTORS LEAK, ALL THE TIME.

“Please stand by, and following the bouncing ball in a little sing along……

CAN YOU CONNECT THE DOTS YET?? 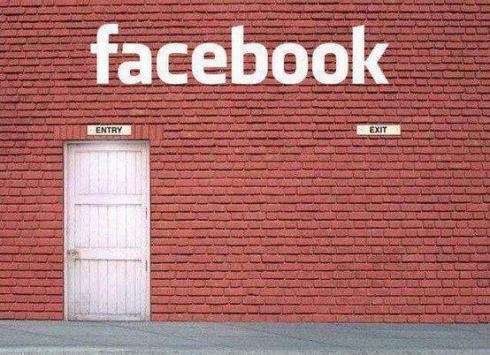 We interrupt this FB moment for a NUCLEAR UPDATE:

Contamination and Killing of Entire Planet

Nothing further to see here. 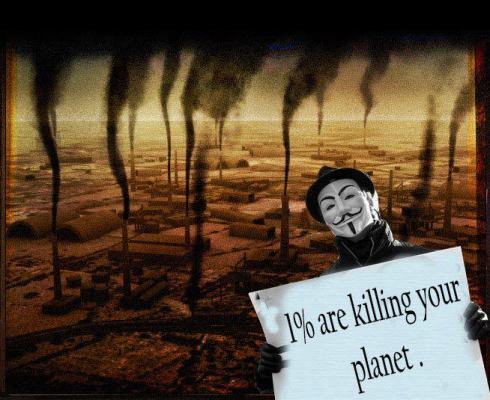 Facebook is like ….. ‘chairs, chemtrails, doorbells, nuclear meltdowns, airplanes, pollitricks, psychopaths, mutations, radiation, bridges and games..’ and reminds us ‘”the Universe is Vast and Dark and We Are Not Alone”  (1:30 video)

That was a time when news of the global NUCLEAR disaster of multiple reactor meltdowns (censored, hushed and diluted by MSM/Corporate Media as facts and evidence are skewed to protect the guilty), the tsunami (HAARP inspired?) and 8.3 earthquake (HAARP inspired?)  was only reported in fb land.  [Thank you, Facebook!!  We sounded major alarms, globally!]

This changed in December of 2011, at which time the nuclear industry had satisfactorily organized and began implementation of a game plan and media blitz to revoke news of the meltdown from the internet and human consciousness.

The corporate and nuker media deception and cover up continues and escalates to this very day, amplified, contributing to the maiming and ‘shortened life spans’ aka imminent deaths of the Many.

Facebook had brought you the initial truths about Fukushima since 3.11.11 and has not denied the nuclear industry and various national and international alphabet agencies the opportunity to distract and deceive and delude all about the ELE (extinction level event) in progress.   You still think 3+ nuclear meltdowns are somehow ‘safe’ and somehow pose ‘no immediate danger’??  Really, based on what scientific evidence do you believe you and yours are invincible? 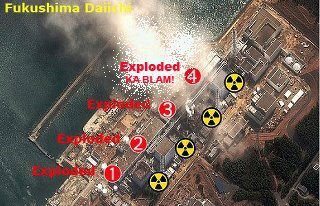 That nuclear faction of the online community has served to help with the unemployment concerns by having increasing numbers of paid-provocateurs to keep the Thought Police reserves functioning.

The Nuke Ghettos of FB Land have grown in number and members..… while simultaneously being infiltrated and destroyed from within by a small marauding gang of sonderkommando and supporters of the leading fronting experts of the nuke industry. 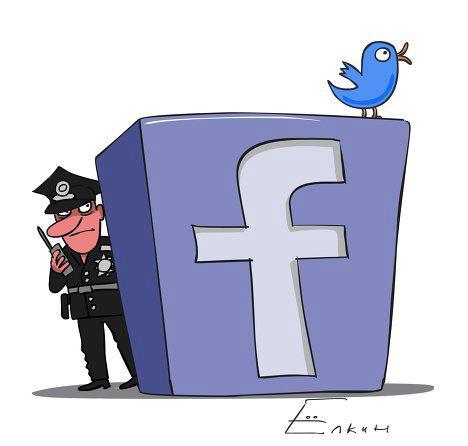 You might think that with all the capabilities at our fingertips that news of the ongoing nuclear meltdowns at Fukushima would have gone viral.

With 800 million to 1 BILLION people potentially aware of the extinction we face as a species, and daily compromising of our immune systems, lower fertility and birth rates and earlier death dates….with death tolls rising WHILE the radiation CONTINUES TO SPEW AND CONTAMINATE  the entire planet (including YOUR neighborhood)…..you might think emergency, life-saving actions would be in order.

You might think such life-extending measures would be a high priority.

You might think that with the viral opportunities to advise of the urgent need to THINK LOCALLY, ACT GLOBALLY, OCCUPY VIRTUALLY….. many may have heeded the warning cries of NUCLEAR MELTDOWNS IN PROGRESS.

You might think outraged voices from the world community to evacuate the children first, then the entire island, would rise.

You might think the people and governments of the world would immediately unite to resolve or minimize the lethality of the nuclear disaster, while simultaneously organizing the weeks’ time required, with international cooperation, diplomacy and military technology, to put the reactors under water to save humanity, or at least extend the projected existence of humanity by a little bit. 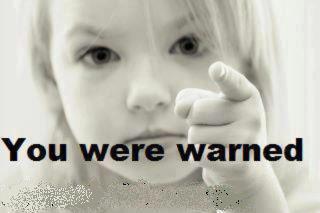 If you thought that the enhanced Information SuperHighway might have helped to save humanity, you thought wrong.

The forces behind it are bigger than you may think.   They have a plan.   You’re in it! Running in square circles and playing their games, on cue.   Some of you are even helping them keep their games going, as you serve them by promoting nuclear propaganda and other distractions.

“Facebook connecting a BILLION people is really a big thing which no other Social Networking website was ever able to achieve. What do you think will it touch 2 billion too? I think it will touch 7 billion ! Share your opinion.” 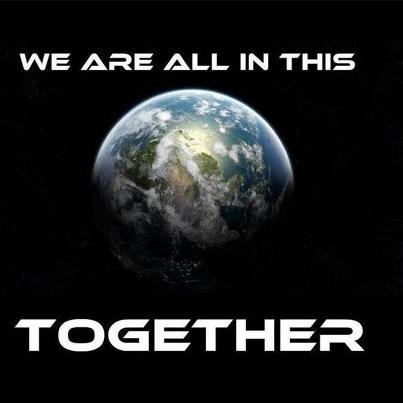 WE ARE THE MEDIA NOW, EVER GRATEFUL THAT ANONYMOUS PRECEDES UNANIMOUS.

YOU KNOW HOW.  YOU KNOW WHY. 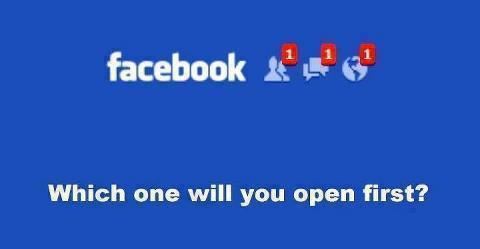 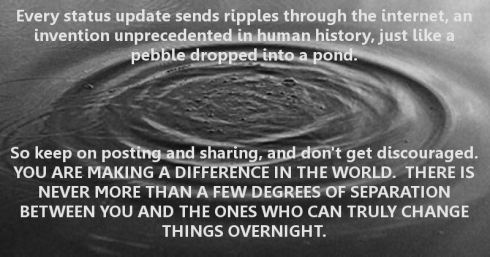 HELLO WORLD!!! It’s nearly 3.11.  Are you Aware of these GROUPS??  We ARE the media now.  [note: infiltrations high, do your own investigations!]

HELLO WORLD!  Mic Check . . . What we Do and HOW WE DO IT – SPRING DIRECTORY  [note: infiltratonis high, do your own investigations] https://askaboutfukushimanow.com/2012/04/12/hello-world-mic-check-what-we-do-and-how-we-do-it-we-are-the-media-now-spring-2012-directory/ 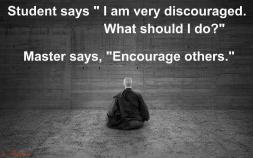 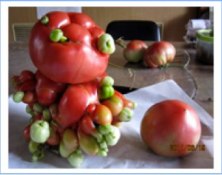 2 thoughts on “ONE BILLION FB Users and Still Delusional About Fukushima??!! Amazing! What’s Next? FB Phase II aka ‘Revolting-Land’ ??”