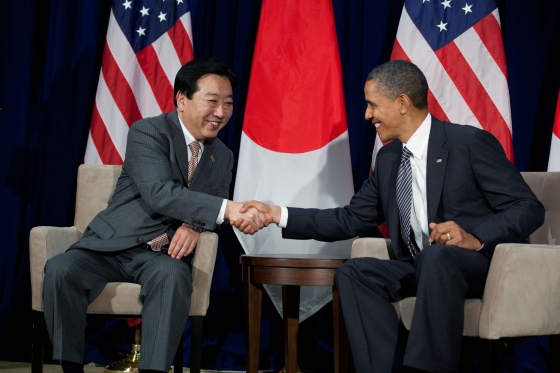 ‘Put the reactor cores under water now, create the new harbor, with gallows, dismantle the desperately lethal killer pro-nuker cartels and their kind and, btw, oooops about the Plutonium in #3……but they tell us ‘there’s no immediate danger’…. 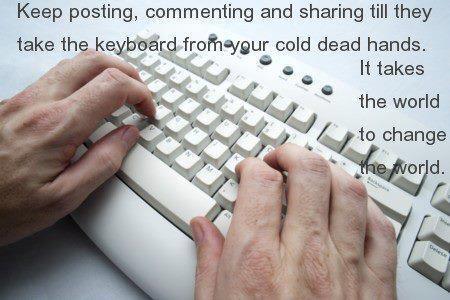 We are the Many. The Many have been irradiated by the Few. We are the Media now….and for that, WE ARE RESPONISBLE. Continue to pray for the dead and the dying, and FIGHT LIKE HELL FOR THE LIVING. Demand that the Fukushima reactors cores be immediately put under water, creating a new harbor, with gallows, and commence trials for High Crimes against Humanity from Tokyo to Washington and beyond….. Do not walk quietly in this Open Air Auschwitz any longer; and SHUN ALL 21ST CENTURY SONDERKOMMANDO, including those who gently say, “This way to the Showers, Children” …………………………………and “There is no Immediate Danger.” 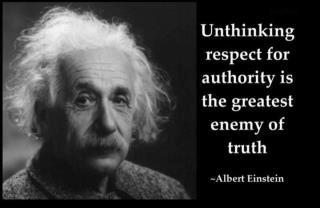 One thought on “Hello World! “Smiling People and Radiation Poisoning” … Put the Reactors Under Water Agreement? New Harbor and Gallows?”