Have you seen this BIG-NUKER-LIE flying around the internet……like bats out of hell???

“….More than 99 percent of the radiation released by the accident came in the first three weeks, the utility company added….. ”     [D’oh!!!]

What about all the radiation from April 2011 to present??? Did the Nuke Fairies somehow Shut Down Multiple Reactors in Meltdown by sprinkling Nuke Fairy Dust everywhere, or was this Miracle a Manifestation of the Waves of Smiling People warding off Radiation Poisoning??!!!!

Wow! The nuke-fairies fantasies get weirder and further from reality every day. That is a long way. Today is Multiple Nuke Meltdown Day #442 with no end in sight.

Shun 21st Century sonderkommando and SHUN THEIR LIES AND THE LIES OF THE NUKER SYMPATHIZERS!!!
EXPOSE AND EXPUNGE, AND KEEP FIRING!!! 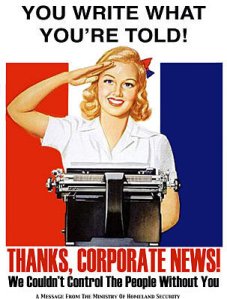 Ya can’t fix stupid in the population though ignorance is alive and well.

Name those Stooges!!! We are the Media Now Go Big!

Well, “well” as in healthy is a relative term, isn’t it?

……and from the facebookland NUKE GHETTO…. some earlier posts…… 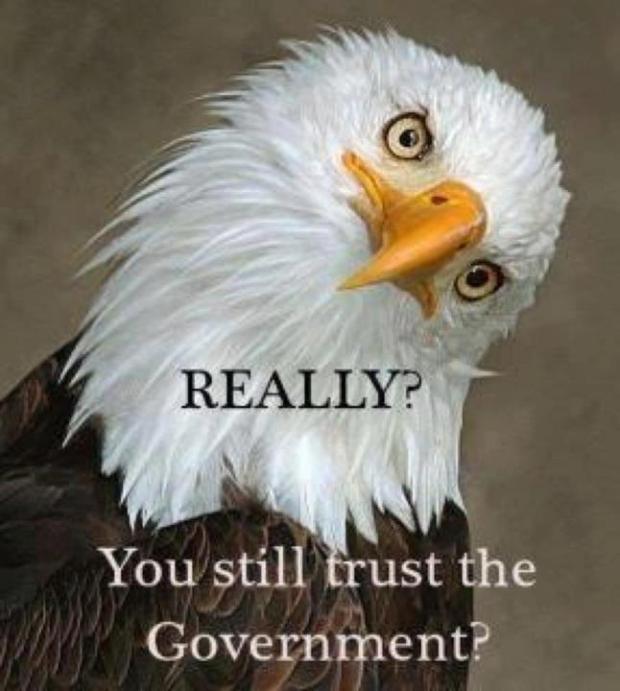 The pro-nuker killer knuckleheads and experts and sympathizers have taken no oaths that we know of.   These Monsters are Psychopaths. Conduct yourselves accordingly!!!
SEEK THE TRUTH AND SHARE THE TRUTH. STICK TO THE BASICS. MELTDOWN happened 3.11.11 —- no actions taken.

The deed is done. The truth has nearly been buried. Get it now? Multiple reactors in meltdown and sonderkommando would have you believe ‘disaster was averted’……

The 8.3 magnitude earthquake did substantial damage to reactors at Daiichi and nearby Daiini. Non-stop spewing of radiation globally since 3.11.11
Do you remember all the false-alerts last year of ‘cold shutdown achieved’….and broken thermometers, and geiger-countered wild-monkeys released into the dead-zone??!!! WTF!  More ‘BIG-NUKER LIE’
GET IT YET? HOW MUCH RADIATION HAVE YOU INHALED SINCE 3.11.11?
Guaranteed that you and yours have inhaled way more lethal radioactive particles than yesterday, AND WAY LESS RADIOACTIVE PARTICLES THAN TOMORROW. 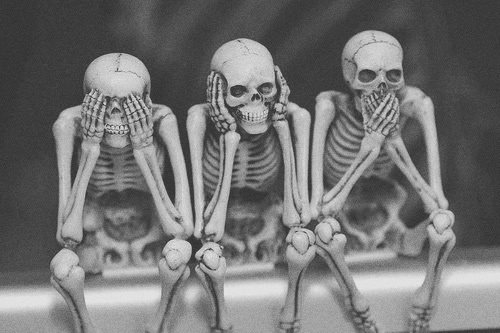 DO THE MATH. MULTIPLE REACTORS IN MELTDOWN SINCE 3.11.11   ….. WOULD THERE BE MORE OR LESS RADIOACTIVE PARTICLES IF NOTHING WAS DONE BESIDES LYING, YELLING AND BLAMING?  “BIG-NUKER LIES”  D’oh!!!

Lead, Follow, or GET OUT OF THE WAY. WE ARE THE MEDIA NOW GO BIG.

Propaganda alert from last year: “SMILING PEOPLE DON’T GET RADIATION POISONING.”   “BIG-NUKER LIE!” If you believe that, go back to sleep; we will fight for you.

Just stay out of the way and do not suppport PRO-NUKER KILLERs OR SYMPATHIZERS.

ALL REACTORS LEAK permissible levels of radiation all the time, SOME MORE THAN OTHERS.

Permissible levels have been apparently ‘raised’ to accommodate multiple meltdowns, contaminating the entire world, yes, even the Southern Hemisphere.

See the FUKUSHIMA ROSE from a Fukushima Garden. What has happened and what continues to happen to YOUR GENES?    “Don’t Inhale!”

DEMAND THAT THE REACTORS BE PUT UNDER WATER NOW.

THE MANY HAVE BEEN IRRADIATED BY THE FEW.
IT’S A DONE DEAL, JUST MORE OF THE SAME COMING AT US.

Be alarmed and be alarming.

WE ARE THE MEDIA NOW GO BIG!

Ever grateful that ANONYMOUS PRECEDES UNANIMOUS.

Have a nice day, dodge the PRO-NUKER MEDIA HYPE AND CONS AND ‘BIG-NUKER LIES’AND KEEP FIRING!!!

· Share*******************
about an hour ago
How could Chernobyl have been more than SEVERAL OF THESE?????
think think think…….. tell your friends and tell your neighbors;
Fukushima meltdowns happened 3.11.11 …… the ONLY ACTIONS TAKEN HAVE BEEN TEPCO SHAREHOLDER BAILOUT AND REORGANIZATION, AND LYING (BIG-NUKER LIES!!!) YELLING AND BLAMING
….think think think…. how much radiation do you think think think has already been released since 3.11.11…..in the air, dumped in the oceans, and on the ground, in the food, in the consumer goods EVERYWHERE….
ask about fukushima now https://askaboutfukushimanow.com/demand trials for high crimes against humanity;
shun 21st century sonderkommando.
DO NOT WALK QUIETLY IN THIS OPEN AIR AUSCHWITZ!!!
we are the media now go big.
ever grateful that Anonymous Precedes Unanimous!

15 hours ago
There is no ‘Chernobyl-Solution‘ to the NUCLEAR DISASTER!!! Fukushima is bigger/badder/more lethal than Chernobyl could have ever been. Yes, it’s a round planet and yes, the Southern Hemisphere is not safe either.MULTIPLE REACTORS MELTDOWN ….. NUCLEAR DISASTER AT FUKUSHIMA SINCE 3.11.11 …..
NOTE:  THERE IS NO CHERNOBYL TYPE SOLUTION.   IT’S A TRICK.  THE EXPERTS KNOW IT.   WAKE UP WAKE UP WAKE UP.
What actions have been taken since 3.11.11 save a TEPCO shareholder bail out and reorganization and lots of lies and blaming and a nearly full year censorship, media black out on THE RADIATION CONTAMINATION AROUND THE WORLD, and the millions and millions of deaths being caused now and in the very forseeable future, with more and more sudden and ‘mysterious deaths’ each day of non-action?????!!!

Occupy Virtually. There’s something in the air. If you choose to OCCUPY non-VIRTUALLY, be sure to leave a request with your next-of-kin to demand a Coroner’s Inquest in the event of your sudden and mysterious death while on the streets….. Think about how cleverly the death-by-radiation will kill billions, neatly and with PLAUSIBLE DENIABILITY. BE ALARMED! WE ARE THE MEDIA NOW GO BIG ….

OCCUPY VIRTUALLY! There’s something in the air!!! The air, ground, oceans, food, water etc. have all been contaminated while the few have encouraged the wringing of hands.
Some are now simply suggesting no need to sound the alarms about the radiation so that people can ‘die happily and quietly’…. seriously, one of the groupies for a leading expert shared that….. BLOCKED!!!! 0.0
The Question is: WHATEVER SHALL WE DO, MY OH MY!!???

The Answer is: FIRST, PUT THE REACTORS UNDER WATER as recommended by the scientific community last year

and THEN, COMMENCE TRIALS FOR HIGH CRIMES AGAINST HUMANITY FOR ALL RESPONSIBLE, FOR ALL COMPLICIT IN THE COVER UP AND FOR ALL PRO-NUKER KILLER KNUCKLEHEAD SYMPATHIZERS….

Remember last year how this guy risked his life to bring you Truth??!!! We are the Media Now GO BIG.

do not walk quietly in this open air auschwitz any longer.
we are the media now go big.

USE the resources WITHIN
Listed by “POPULARITY”
https://askaboutfukushimanow.com/2012/05/23/hello-world-3-11-11-nuke-meltdowns-radiation-all-the-time-everywhere/

One thought on “HELLO WORLD!!! D’OH!!! Did the Nuke Fairies somehow Shut Down Multiple Reactors in Meltdown!?!”