WE ARE THE MEDIA NOW!    Just for drill, exercise, fun and different results, let’s take a look at plausible deniability and Fukushima.

Fukushima on Facebook, a small networking resource group went from being a tiny little group of less than 100 people, to nearly 2,000 members, nearly OVERNIGHT.   At first glance, it appeared almost like a win, that more people wanted to know and share more about Fukushima. Turns out, that was not quite the case.  Other groups have been similarly impacted.  Have yours??

In the past week or so this wall has been infiltrated by more than 1,000 suspicious characters, pro-nuker propagandists, provacateurs, experts, expert’s groupies, time wasters and insulting trolls and psychopaths. The offenders are known by and for such behaviors by their posts, affiliations, private messages and actions.

IF YOU HAVE JOINED OR BEEN ADDED recently, welcome, and please participate. Please honor the stated intention of the group in the “About” tab. Please do your best not to post pro-nuker propaganda, and when in doubt, leave it out till you have discussed with others.

If you have recently ADDED your friends, thank you for acknowledging the truth that WE ARE THE MEDIA NOW, AND FOR THAT, WE ARE RESPONSIBLE, ever grateful that Anonymous PRECEDES Unanimous. THE FUKUSHIMA REACTORS MUST BE PUT UNDER WATER NOW. IF YOU’RE WITH US, GREAT. If you need more information and hard scientific facts, stick around. IF NOT, BYE.

TO LEAVE THIS GROUP :::::::FUKUSHIMA ON FACEBOOK::::::::::: OR TURN OFF NOTIFICATIONS from this or any FB group, it’s a personal responsibility and Facebook has ‘convenient’ buttons in the upper right corner of the group site…”Notifications” and the *. https://www.facebook.com/groups/askaboutfukushima/

If you were added here in ‘error’ please kindly use the “leave group” function, but stay alert to unfolding news on the Fukushima multiple reactor meltdowns 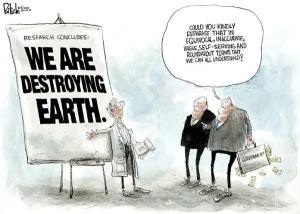 Do you remember last year’s news blackout / censorship and how your friends thought you had lost your mind talking about Fukushima?!!

Corporate news/mainstream media reported meltdowns at Fukushima Daiiachi Reactors 1,2,3 and significant damage at Reactor #4, and unknown damage at several others in March 2011.

The cause of nuclear reactor damage and meltdowns is thought to be due to the 8.3 magnitude earthquake with loss of power and damage and destruction to cooling pools and cores.

Multiple reactors makes this catastrophe impossible to compare to the Chernobyl tragedy, that is still killing today.  The magnitude of the Fukushima is no comparison to Fukushima; the Chernobyl ‘solution’ was not, is not, and will never be a solution for the 6 reactors at Fukushima Daiichi, as they continue to meltdown, unstopped and unstoppable. 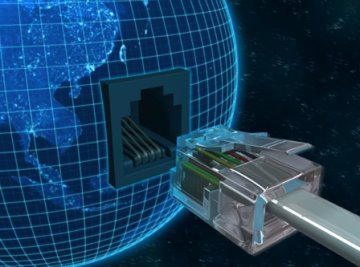 OCCUPY EVERYTHING!! VIRTUALLY!!! There’s something already in the air!!!

It must have taken the pro-nukers killer knuckleheads all year to organize their pro-nuker distract/deceive/divide Fukushima media campaign.  It’s working.

OCCUPY VIRTUALLY……. there is already enough radiation in the air to kill all life on earth, several times over.  The readioactive particles are ALREADY IN THE AIR, ALREADY ON THE GROUND, ALREADY IN THE OCEANS, ALREADY IN US……….AROUND THE WORLD!

Meltdowns happened 3.11.11  and no actions have been taken to stop the spewing of radiation into the air, nor into the sea, nor on the ground.

It is Fuku-Shima….not FUKU-Nobyl.  There is no Chernobyl-type solution available.  All six reactor cores were designed to be under water.   ALL SIX REACTORS MUST BE PUT UNDER WATER NOW, by subsidence charges, via military and engineering means…...the only option left.   Failure to act last year leaves this the only option available.

HOW DO WE FIGHT RADIATE-ORS AND THEIR SUPPORTERS AND SYMPATHIZERS……. and how do we reach out and touch others beyond our FB Nuke Ghetto contraints?  What can we do if/when our groups are ‘infiltrated’ by pro-nuker killer knuckleheads and their sympathizers??

…..aka HOW DO WE IDENTIFY ENEMIES OF HUMANITY when they appear to look like us and appear to be like us and what do we do when we have encounters with them when shunning is impossible???

‘Last one off the planet, turn off the lights!’

In light of recent events of ‘infiltration with plausible deniability’ in several Fukushima facebook groups………. let’s be reminded that such ‘attacks’ must be handled swiftly, without fear or caution, once identified.  A solid base understanding of Psychopaths is also desirable.

“Pro-Nukers and their supporters are enemies of humanity. SHUN THEM.   Expose and Expunge.

Continued willful ignorance, arrogance,  learned helplessness, and defiance of the knowledge that the ocean contamination has already happened is—>  extremely sad and useless.”

“Such pro-nuker positions and rants ENSURE THAT THE REACTORS IN MELTDOWN CONTINUE TO KILL, UNSTOPPED, AND UNSTOPPABLE.

Pro-nukers and their followers everywhere are fighting to just let the reactors continue to meltdown and kill…..NO ACTION TO PUT THE REACTORS UNDER WATER IS A COMPLICIT DEATH WISH FOR THE MANY.”

Did you get a chance to read these yet?

What WE do to fight radiation and radiate-ors (aka the killer nuke knuckleheads, knk) https://askaboutfukushimanow.com/2012/02/12/hello-world-what-we-do-to-fight-radiation-and-radiate-ors-aka-the-killer-nuke-knuckleheads-knk/ 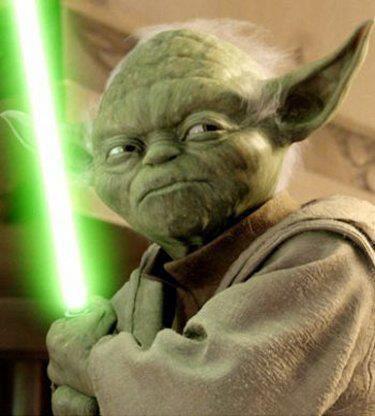 Fukushima Blogs, Videos and More !!! Remember that WE ARE THE MEDIA NOW….KEEP FIRING!!!!  https://askaboutfukushimanow.com/2012/04/12/hello-world-fukushima-blogs-videos-and-more-remember-that-we-are-the-media-now-keep-firing/

TEPCO and NUKE GANG SUCCESSES!!! Let’s Count Them!!! (THEN LET’S TRY THEM!!!)
https://askaboutfukushimanow.com/2012/05/16/hello-world-tepco-and-nuke-gang-successes-lets-count-them-then-lets-try-them/ 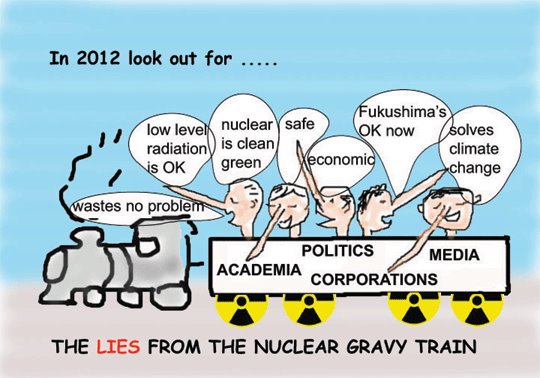 OPEN LETTER TO US SENATOR ON SUICIDE MISSION TO JAPAN https://askaboutfukushimanow.com/2012/04/18/hello-world-us-senator-on-suicide-mission-to-japan-open-letter/    [see also links to senator’s letters regarding TEPCO…]

Why Wait?? “Put the Reactors Under Water NOW” !!!
FUKUSHIMA ON FACEBOOK
https://askaboutfukushimanow.com/2012/05/15/hello-world-why-wait-put-the-reactors-under-water-now-fukushima-on-facebook/

(send updates and new groups for consideration by month end to:  LucyOccupy@gmail.com)

The Many have been irradiated by the Few.    Look what they’ve done!!!

(Try them, first!! in World Court!  For HIGH CRIMES AGAINST HUMANITY.   Include all complicit in the cover ups!)

Have a nice day, and KEEEP FIRING!!!

One thought on “Hello World!! “Group Infiltration with Plausible Deniability” ???!!! Not on our Watch!!!”